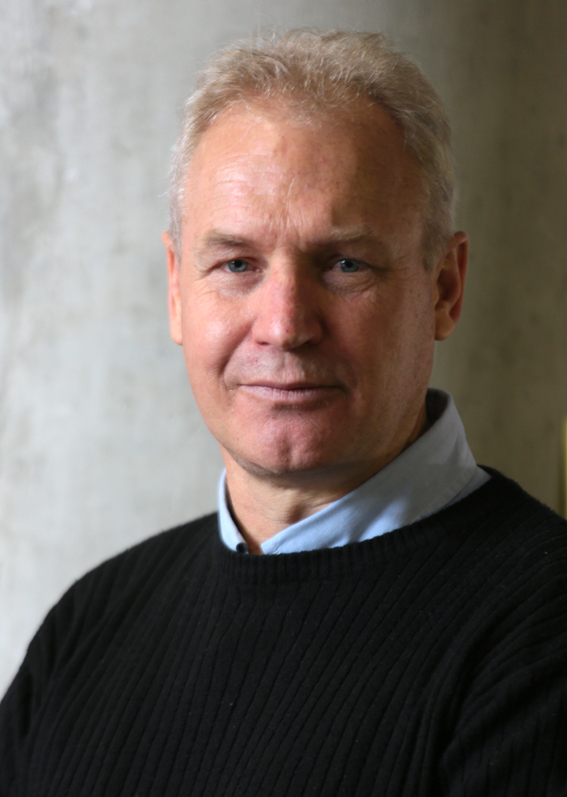 Presently an assistant lecturer at Wits Journalism. Lead trainer for the Photojournalism and Documentary Program at the Market Photoworkshop, a development project based in Newtown, Johannesburg. Between teaching times TJ does some freelance photographic work and has dabbled with video production including an adventure into 360-spherical immersion video. From 1994-2010 TJ worked full time for Independent Newspapers as chief photographer for the Sunday Independent and Saturday Star.He has garnered a number of awards and has exhibited in galleries abroad including  the Musee du Branly, Paris. Photography has taken TJ to writing for those pieces which he particularly enjoys. His most exciting times were spent as a freelancer being wreckless in the pre '94 election period filing to Select photo agency publishing for Der Spiegel and other European Magazines. 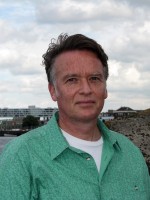 Fred is a Dutch writer/journalist, who moved to South Africa in 2003 to write a biography of Beat poet Sinclair Beiles, for which he received a fellowship from the Wits Institute for Social and Economic Research (WISER).

Earlier he wrote Respect! (with Toine Heijmans), a book about hiphop in Europe. In 2006 he published Club Risiko, a close and personal look at 80s underground, including chapters on Sonic Youth and Einstürzende Neubauten.

His next book was a collection of his South African interviews: The Fred de Vries Interviews; From Abdullah to Zille. Recently he published a book about the Afrikaners, called Afrikaners, volk op drift, which has been translated into Afrikaans and came out as Rigtingbedonnerd. Fred is affiliated to WISER. 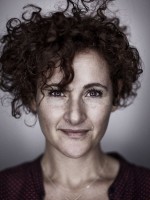 Nechama cut her teeth working in women’s magazines – she was the assistant editor of Fairlady, launch editor of Fairlady Bride and Sarie Bruid and launch editor and associate publisher of Real magazine – and currently contributes to a number of leading South African publications including the Mail & Guardian, Sunday Times, City Press and Business Day’s magazine Wanted.

Nechama is a freelance researcher for independent fact-checking agency Africa Check, and has published two books on Johannesburg – The Joburg Book and Inside Joburg. 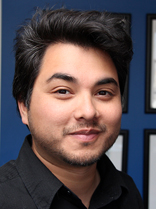 Kenichi is a journalist and the print mentor and co-ordinator for the award-winning Wits Vuvuzela newspaper.

He admits to being from the midwestern United States. 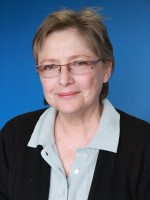 Ruth Becker has been a journalist, mostly in South Africa, for close on 30 years.She has worked in print and broadcast media and is interested in combining words, sounds and images.

Ruth has a particular interest in how health information is conveyed to people - especially people with little access to conventional media. She is a consultant to the Anova Health Institute, an HIV and AIDS non-governmental organisation.

Ruth, who is active in teaching and mentoring journalism students, is currently undertaking a PhD at Wits.

In partnership with the AFP Foundation in 2012 Ruth was the first editor of Africa Check, the continent's first fact-checking website .

She is a Rhodes University journalism graduate and has worked as a reporter and photojournalist at community and regional newspapers in the Eastern Cape.

She has also been a PR writer, Communications Consultant and freelancer and worked on public relations and Special Projects at Media 24 Women’s Magazines – Fairlady and True Love - before joining Wits Journalism in 2009. 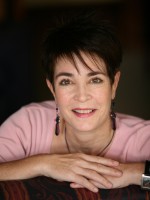 Jo-Anne Richards is the academic co-ordinator of the Honours course in Journalism and Media Studies at Wits University.

She worked full-time for The Star, the Sunday Express, the Cape Times and Evening Post and has written features and supplements for Fair Lady, Femina, Psychologies, Oprah, Real Simple, Leadership, Living, Elle, True Love, Quality Life, Sunday Times Lifestyle and the Mail & Guardian. She has contributed to The Guardian in London, Talk and Vanity Fair in New York.

She is the author of five novels, her latest being The Imagined Child, which appeared in March 2013. Her previous novel, My Brother’s Book was published by Picador in March 2008. Her first was the critically acclaimed best-seller, The Innocence of Roast Chicken, originally published by Headline Review in London.

She has been short-listed for the M-Net Book Prize and nominated for the Impac International Dublin Literary Award. Her first book was chosen as a Dillon’s Debut in London, to be showcased as an “outstanding first novel”. 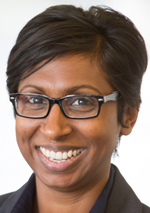 Dinesh is a new & social media lecturer in Journalism at Wits University. She is also the developer of this site.

She is the site manager of the Wits Vuvuzela Online, a PhD candidate in Journalism, mum to 2 young girls, an unrealised photographic talent, and has been described as ‘handy with a pair of scissors’.

Her digital self can be traced back to dineshballiah.com.

She previously taught in Media Studies at Wits, Communications at UJ, Media Law at Boston and wrote a book on the History of the Internet in South Africa.